Jesus is the head of our church, and His Word is the standard for how we live — as individuals and as God’s family — for the glory of God. 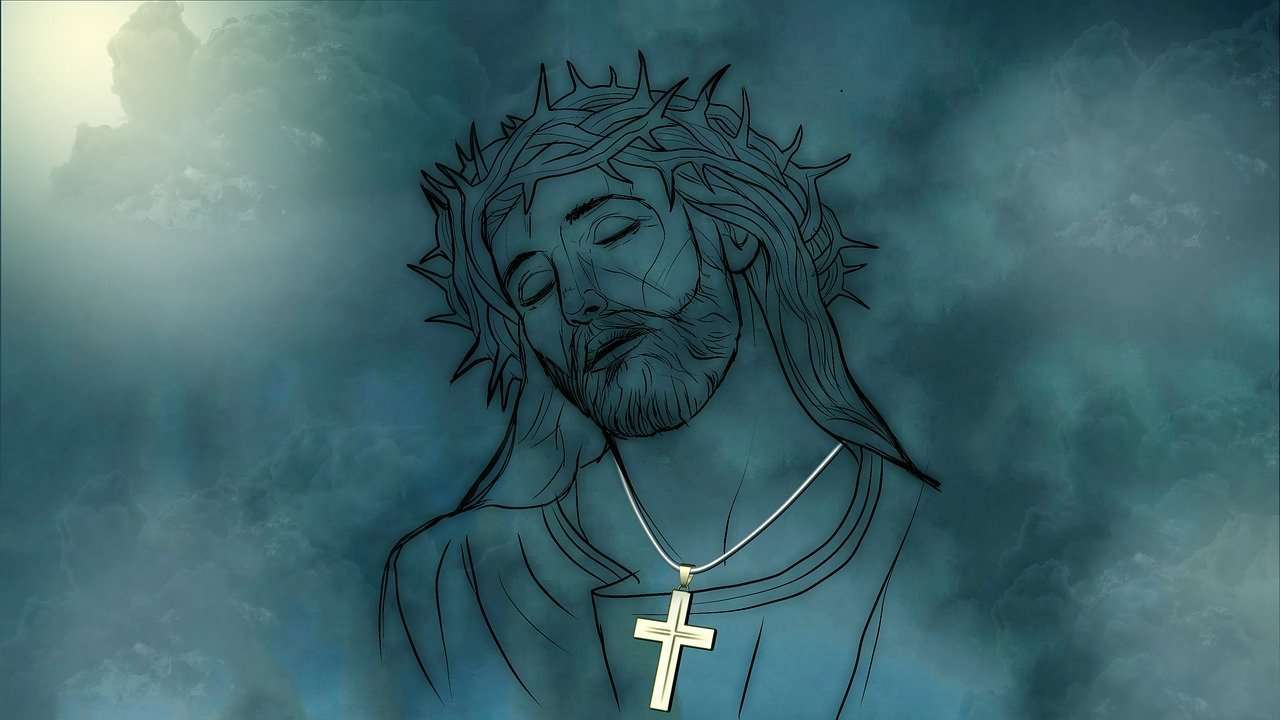 The story of Jesus, as Christians know and tell it, comes from that part of the Bible called the “New Testament.” The first four books—Matthew, Mark, Luke, and John—are known as the “gospels,” meaning “good news.” They were all written between approximately 70 and 100 CE, about two generations after the death of Jesus, and are based on stories of Jesus told and retold by his followers. Matthew, Mark, and Luke are called the “synoptic” gospels, because they present a “common view” of Jesus through many common sayings, parables, and events. Both Matthew and Luke seem to have used Mark’s gospel in writing their own accounts. John’s gospel has a distinctive voice, focusing more on the divinity of Christ in the context of a cosmic worldview. The gospels come out of early communities still struggling with their identity in a Jewish context. The Gospel of Matthew, for instance, is most conscious of the debates within Judaism after the destruction of the Temple in 70 CE, while the Gospel of John shows signs of Christians being expelled from synagogues. Although the gospels differ in their accounts of Jesus’ life and ministry, sometimes in significant ways, the early church did not blend them into one account but preserved these four distinct gospels with their differences. Together they provide four views of the life and teachings of Jesus.

Mediator between God and man

Jesus Christ is the eternal second Person of the Trinity who was united forever with a true human nature by miraculous conception and virgin birth. He lived a life of perfect obedience to the Father and voluntarily atoned for the sins of all by dying on the cross as their substitute, thus satisfying divine justice and accomplishing salvation for all who trust in Him alone. Jesus rose from the dead in the same body, though glorified, in which he lived and died. He ascended into heaven, and sat down at the right hand of the Father, where Christ, the only Mediator between God and man, continually makes intercession for His own. He shall come again to earth, personally and visibly, to consummate history and the eternal plan of God, the Father

The Son is the radiance of God’s glory and the exact representation of his being, sustaining all things by his powerful word. After he had provided purification for sins, he sat down at the right hand of the Majesty in heaven.

God reveals Himself to us generally through nature and specifically through His Son and the Word of God, the Bible. We exist to glorify God and enjoy Him forever. Because of the finished work of Jesus, we can know God as our holy and loving Father.

Christ’s death is a substitutionary and propitiatory sacrifice to God for our sins. It satisfies the demands of God’s holy justice and appeases His holy wrath. It also demonstrates His mysterious love and reveals His amazing grace. Jesus Christ is the only mediator between God and man. There is no other name by which men can be saved. At the heart of all sound doctrine is the cross of Jesus Christ and the infinite privilege that redeemed sinners have in glorifying God because of what He has accomplished. Therefore, we want all that takes place in our hearts, churches and ministries to proceed from and be related to the gospel.

Back to Our Beliefs

The sole basis of our belief is the Bible, composed of the 66 books of the Old and New Testament. We believe that the Scriptures in its entirety originated with God and that it was given through the instrumentality of chosen men.

For God so loved the world that he gave his one and only Son, that whoever believes in him shall not perish but have eternal life. John 3:16